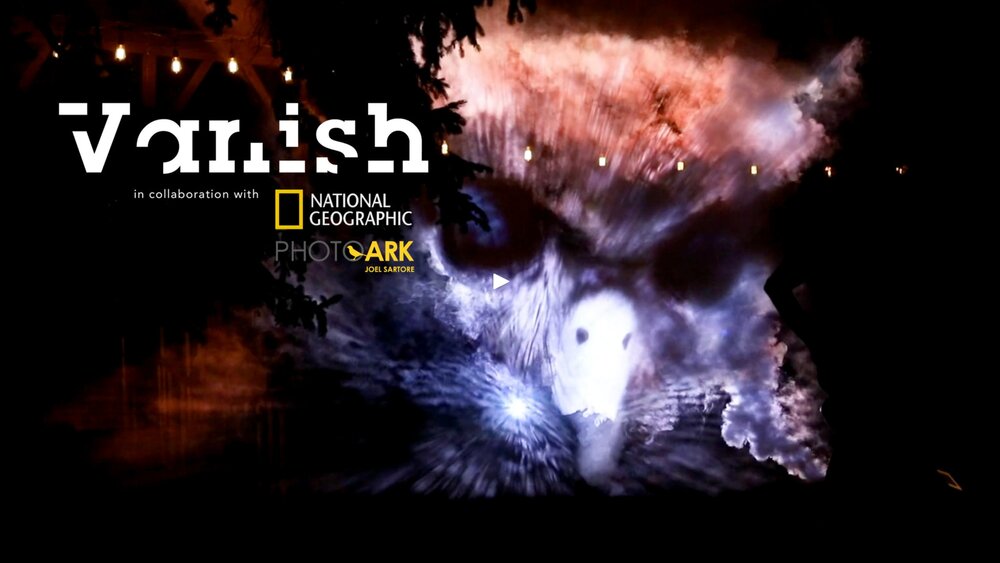 In 1992, 1700 of the worlds leading scientist including the majority of Nobel Laureates in the sciences issued their first Warning to Humanity:

Human beings and the natural world are on a collision course. Human activities inflict harsh and often irreversible damage on the environment and on critical resources. If not checked, many of our current practices put at serious risk the future that we wish for human society and the plant and animal kingdoms, and may so alter the living world that it will be unable to sustain life in the manner that we know. Fundamental changes are urgent if we are to avoid the collision our present course will bring about.

Twenty-five years since, their warning has largely gone unheeded and we remain on a perilous trajectory. We have failed to make progress in solving these foreseen environmental challenges, and alarmingly, most of them are getting worse

Among the many sobering facts, there is one stands out: We are witnessing a mass extinction event, the sixth in roughly 540 million years. As many as half of our current life forms could be annihilated or committed to extinction by the end of this century.

Like most environmental threats this one is difficult for people to grasp. The danger we face feels theoretical and slow-moving, even though the damage is a tsunami of change in geological terms.

This project attempts to bring the immediacy of our challenges to the fore – to transport the species we are killing out of the wild and our imaginations into our city and public consciousness.